From the DoSomething Organization, here are 11 Facts About Literacy:

Due to COVID-19 Emergency, Success Won’t Wait has temporarily stopped accepting, as well as distributing, books. We apologize for any inconvenience. Check back with us soon. And, please stay safe and well! 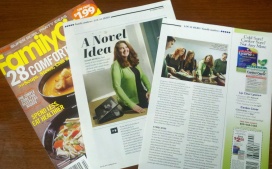